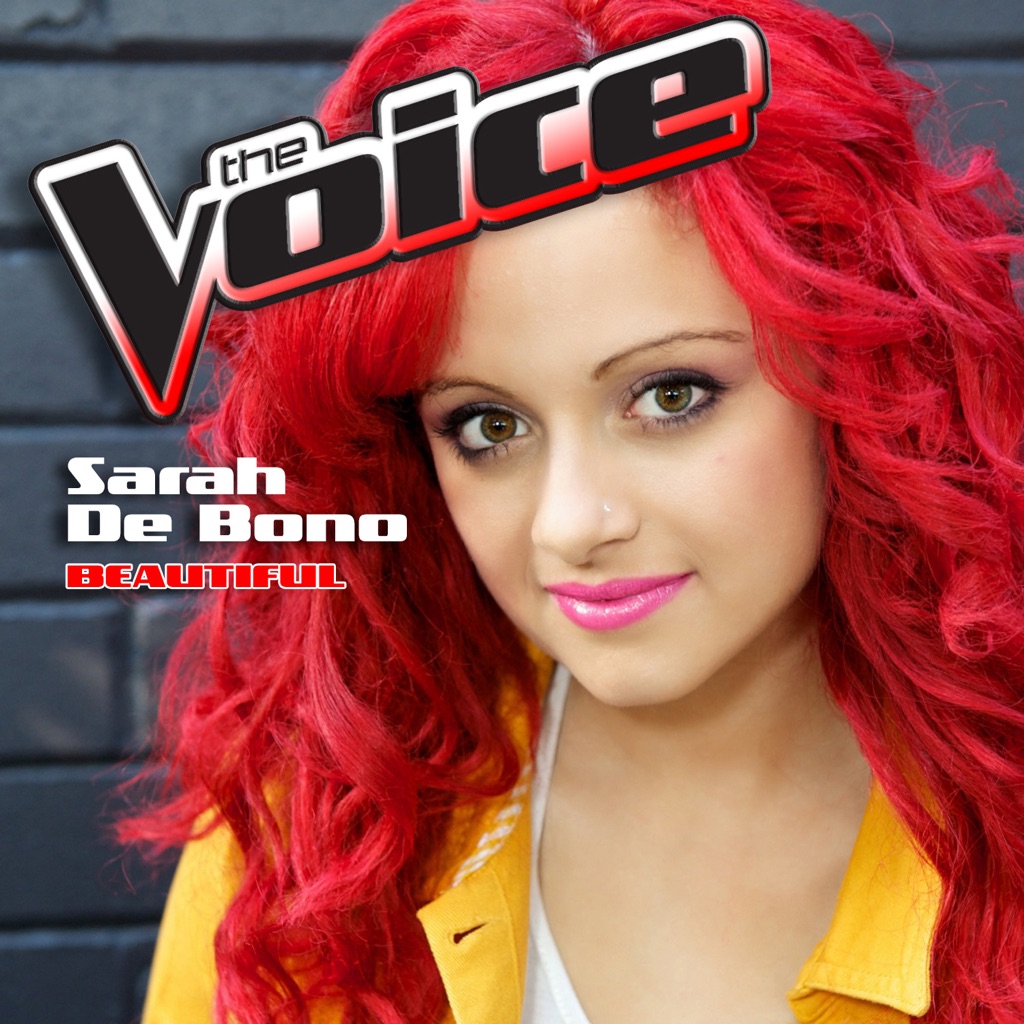 End Of The Rose Jhay C is one of Australia’s most successful Urban Pop producer/writers with multiple song placements in over 60 shows in the US. Credits include ‘American Ninja Warrior’, ‘Star’, ‘Married at First Sight’, ‘Little Big Shots’, ‘White Famous’ and ‘Stuck in the Middle’. Global networks such as MTV, DISNEY, NBC, FOX, Netflix and Stan are continuing to use his songs on regular rotation, and have had his songs feature on major films such as  Hugh Jackman’s ’Logan’ and the ’Simone Biles Story’ .

He had his first ARIA Top 4 hit and Gold record with ‘Beautiful’ by Sarah De Bono from the Voice, and a US Top 20 hit ‘Slay’ from the hit show DanceMoms. He has worked with some of Australia’s best, Guy and Chris Sebastian, Shannon Noll, Paulini, Fatai, Omar Dean,Justice Crew, Nathaniel, Diana Rouvas and Bielfield to name a few.

Along with the 2018 Netflix film ‘Step Sisters’, he landed a regular theme song for Channel 9 Australia’s hit drama show ‘Doctor Doctor’ (I’m Coming Home) and his song ‘Best Version of You’ was used in the Sony PS4 VR promo trailer. Jhay C is part of an amazing team of talented producers, writers and engineers at Australia’s best studio, Studios 301.

Book Jhay for your project