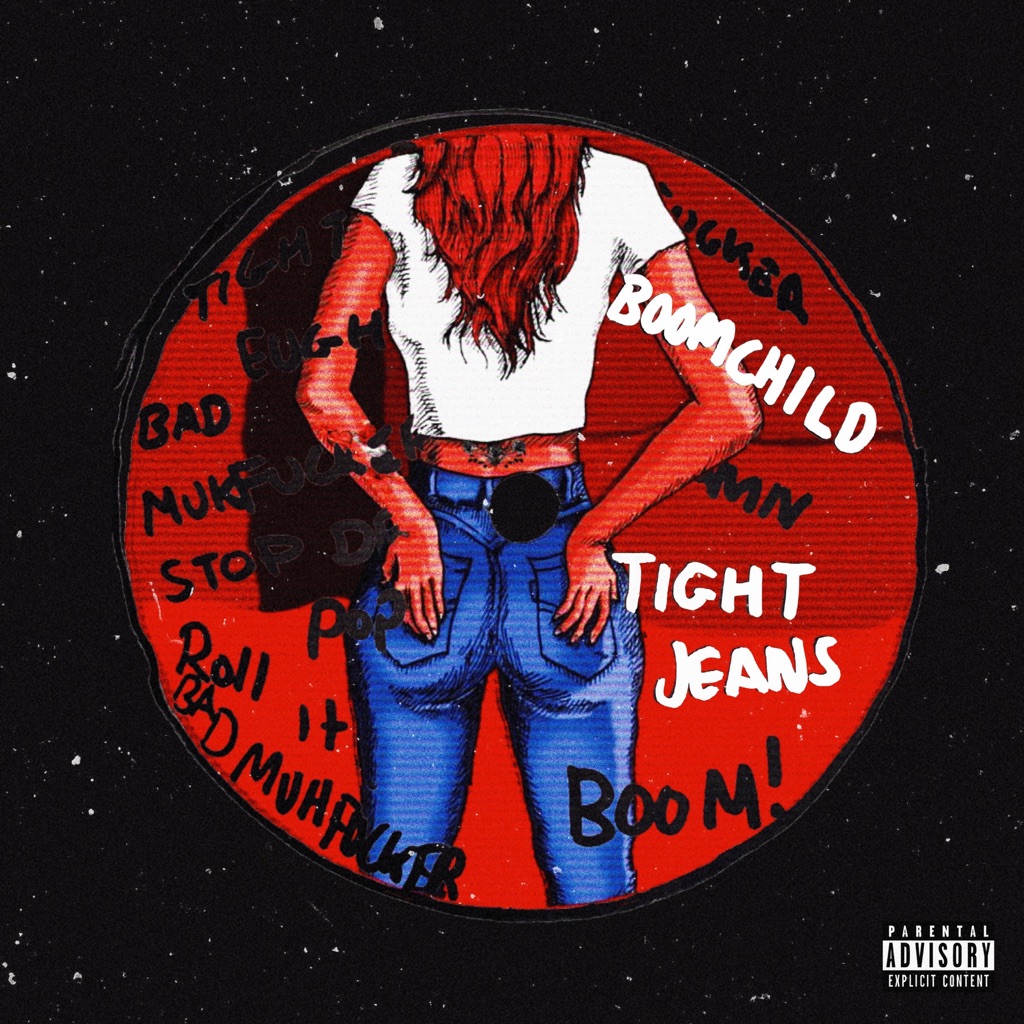 Some Type Of Way (Live From Studios 301)

Starting his career by recording local artists at his home studio in Brisbane, Stewart decided to expand his audio knowledge by studying audio engineering and production in 2013. Upon receiving his degree, Stewart continued his work in Brisbane’s music industry as a recording engineer, mix engineer, session drummer & audio lecturer.

2019 saw Stewart relocate from Brisbane down to Sydney for an opportunity to work alongside Studios 301. While in Sydney, Stewart has been able to implement his wide range of pro audio skills in all projects that he is involved with.

The proactive and positive approach that Stewart brings to sessions creates a great environment for all, as he is able to make everyone feel comfortable and at home in the studio. Stewart is excited to be working alongside the Studios 301 team and prides himself on consistently delivering a high standard of audio work to clients.